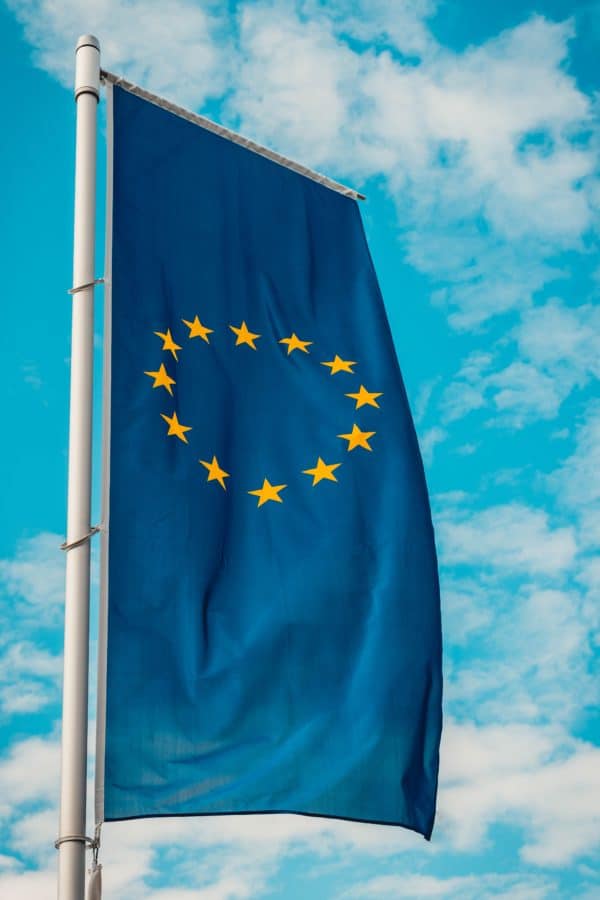 Joining forces to integrate research and innovation capacity across all 24 European Reference Networks.

The European Rare disease research Coordination and support Action (ERICA) Project received a positive evaluation for a H2020 grant to establish a structural framework in support of the research activities of the ERNs. ERICA will integrate ERN research activities and this will result in safe, accessible and efficient access of therapies for the benefit of patients suffering from rare diseases and Conditions.

Rare diseases are defined as diseases that affect not more than 1 person per 2000 in the European population. However, while individual rare diseases affect only a small percentage of the population, they collectively affect up to 30 million people in the EU. With the objective to facilitate access to high quality cross-border healthcare and promote and foster cooperation on rare disease healthcare between member states, the 24 European Reference Networks (ERN) were established by the European Commission last 2017. The ERICA Project builds on the strenght of these individual ERNs by promoting inter-ERN research activities and by establishing firm collaborative ties with existing European and international infrastructures and consortia involved in rare disease research and innovation.

The ERICA Consortium consists of 29 partners, amongst which all 24 ERNs (including EpiCARE represented by the Hospices Civils de Lyon), EURORDIS, the EJP RD, Orphanet, Mapi Trust Research, and EATRIS. The ERICA Project is coordinated by Alberto Pereira (ENDO-ERN coordinator, Leiden University Medical Center, the Netherlands).

EpiCARE and the HCL are involved in the patient centered research. The expected deliverables from march 2025 are: