In 2011, the European Parliament approved a written declaration that called “on the Commission and Council to prioritise epilepsy as a major diseases that imposes a significant burden across Europe, and take initiatives  to encourage Member States to ensure equally quality in public healthcare for people with epilepsy, e.g. by stimulating the exchange of best practice”. That same year the European Parliament adopted Directive 2011/24/EU on the application of patients’ rights in cross-border healthcare paving the way for the development of European Reference Networks (ERNs).

In 2013, two pilot projects were funded by DG-SANCO (now called DG-SANTE) to test the ERN concept, one covering complex epilepsies (coordinated by Prs. Helen Cross -UK- and Philippe Ryvlin -France and Switzerland-) , and more specifically epilepsy surgery and the other paediatric cancer. Rare and complex epilepsies were also part of another EU funded project (nEUroPed) coordinated by the University Hospitals of Lyon (HCL). ERN policy entered into force in 2014 (2014/286/EU) and a call for the designation of ERNs to cover the majority of rare and complex diseases followed. Some stakeholders were advocating for very large networks, such as one covering all neurological diseases, while others believed that more focused ERNs would be more effective.

Drawing on the richness of their experience with the epilepsy surgery network, a group  of EU leaders in the field of the epilepsies  from Austria, Belgium, Finland, France, Germany, Italy,  The Netherlands and the UK, formed a steering committee that worked for nearly 2 years in developing an evidence-based argumentation focusing on the reasons to create a stand-alone ERN for rare and complex epilepsies. The steering committee received  strong support from the International League Against Epilepsy (ILAE) and its Regional Board ILAE-Europe, from a group of Members of the European Parliament, led by Brian Hayes and from several patients associations.

The ERN EpiCARE was launched in 2017, as part of the 24 ERNs labelled by the European Commission, coordinated by Pr. Helen Cross from the Great Osmond Street Hospital in London. Due to the brexit and their close cooperation, Pr. Alexis Arzimanoglou from the Hospices Civils de Lyon was elected as new coordinator from March 2019 on. The coordination team is composed of member from the Great Osmond Street Hospital and the Hospices Civils de Lyon. 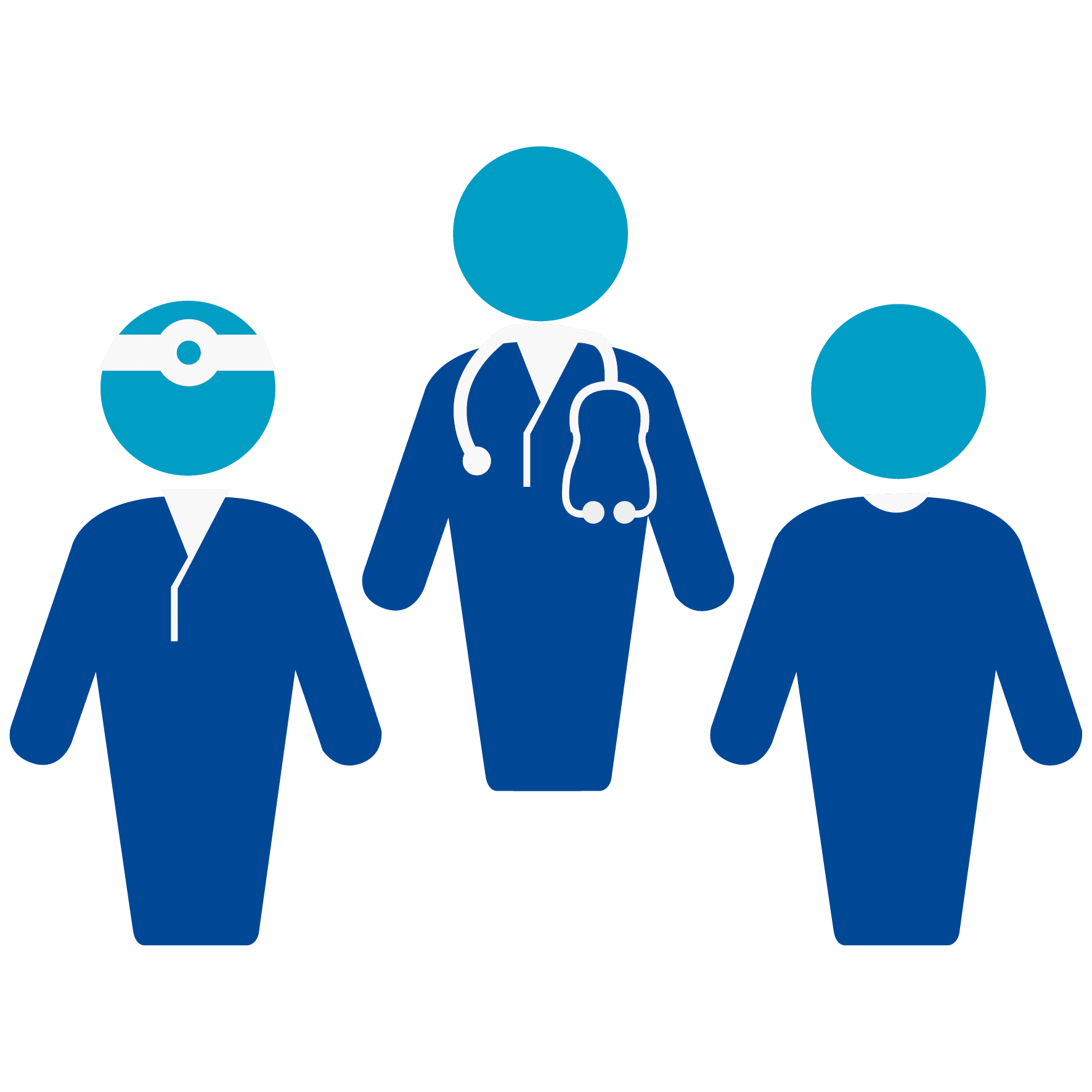